​EXPLORING THE ISLAND THROUGH THE ARTS, DISCOVERING ITS PEOPLE, THEIR HISTORY AND CULTURE.
​Duration 8 days and 7 nights in Cuba. 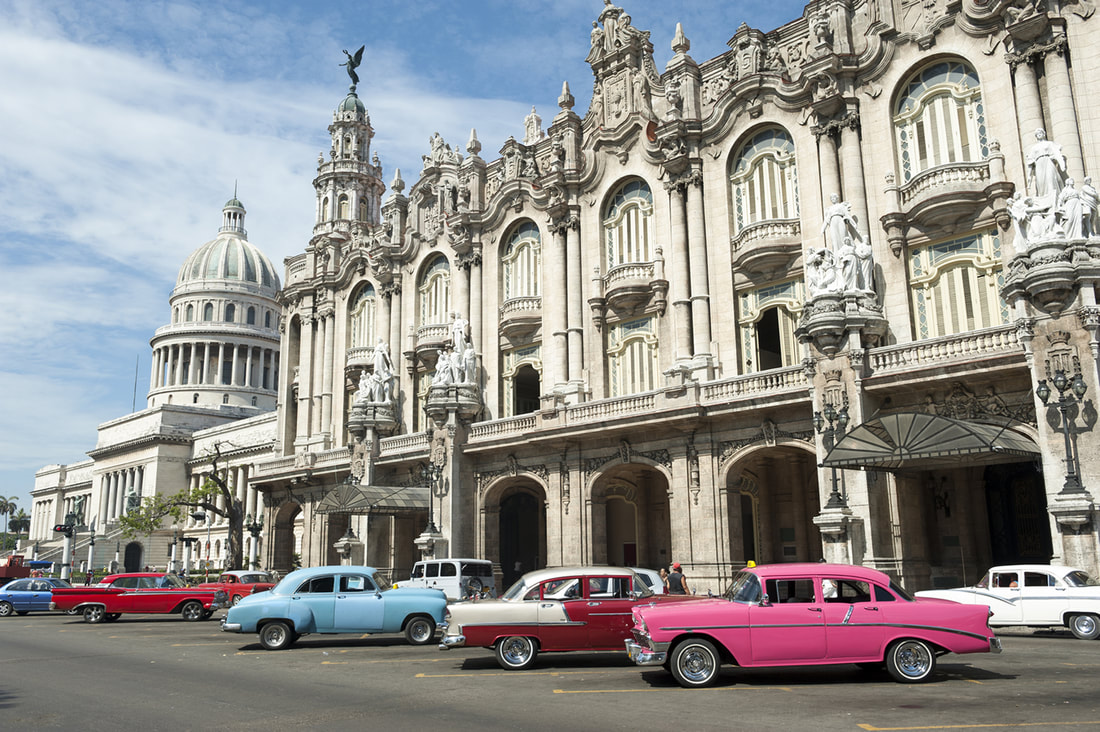 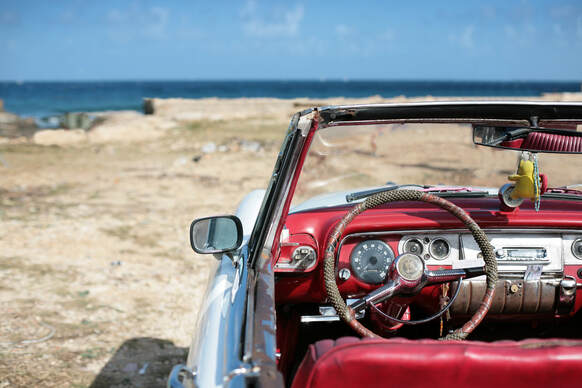 Cojimar - inspired Hemingway to write 'Old Man and the Sea'
TERMS AND CONDITIONS:

- A non-refundable deposit of 29 dollars is required upon registration to the program.
- Final payment is due 30 days prior to departure.

PRICES INCLUDE:
- All taxes. Prices listed are in USD.
- Airport transfers. We meet you at José Martí Int'l Airport in Havana and take you to the Grand Aston upon arrival. We return you to the airport for departure.
- All breakfasts, lunches, and dinners as per itinerary.
- All activities, services, speakers, meetings and meals as described in tour itinerary except those noted as "optional" or not included in tour cost.
- Car or van transportation and professional driver.
- An expert Cuban English- speaking guide and translator whose background matches your content.
​- yours truly 24-7!