Painting in Provincetown with Rick Brosen

September 2020 - dates to be determined
In 1620 the pilgrims landed in Provincetown Harbor. In 2020 the world will celebrate and honor this historic event.

Join Rick Brosen on this exciting painting adventure and immersion in a part of American history. After two months crossing the stormy Atlantic none of the passengers or crew was allowed to come ashore in Provincetown harbor until the Mayflower Compact was signed by both laymen and the Pilgrims which bound them together under the rule of law ‘for the sake of order and survival.’ The Mayflower Compact is considered the foundation of the American Constitution.

Here are some of Rick's paintings: 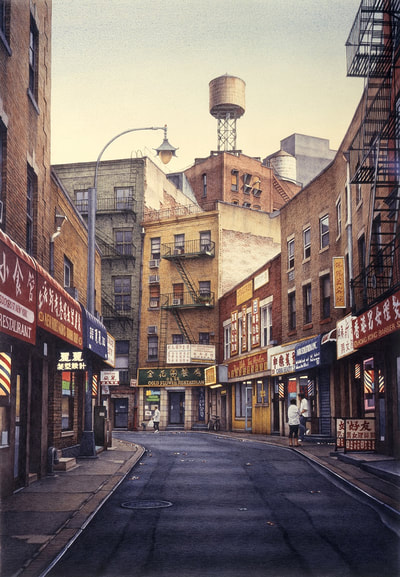 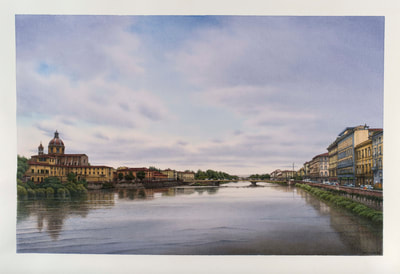 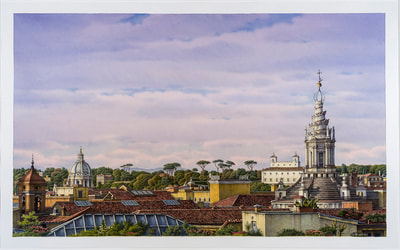 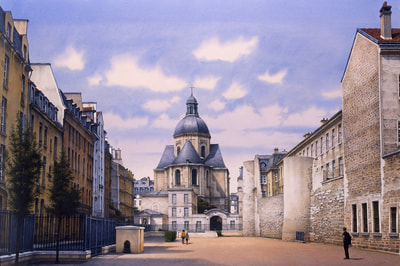 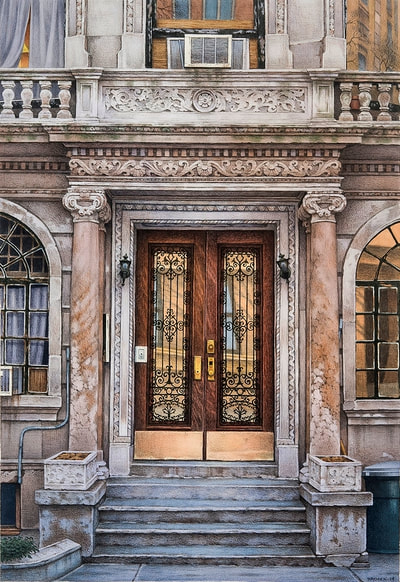 Frederick Brosen’s watercolors have been featured in over 30 solo museum and gallery exhibitions across the country, most recently at the South Street Seaport Museum and at Hirschl & Adler Modern in NYC, both in 2012. His work is in the permanent collection of over a dozen museums, including the Metropolitan Museum of Art and the New York Historical Society. He is the recipient of the City College of New York Career Achievement Award in 2011, and of two Pollack-Krasner Foundation grants. In 2006 a major exhibition of his watercolors was featured at the Museum of the City of New York in conjunction with the publication of a monograph of his NYC watercolors, with an introduction by Ric Burns, ‘Still New York’. He is represented by Hirschl & Adler Modern in New York, and in 2015 his work will be featured in  ‘Coney Island: Visions of an American Dreamland’, premiering at the Wadsworth Atheneum and traveling to 3 additional museums, including the Brooklyn Museum. In February 2016 an exhibition of his series of Rome watercolors is scheduled at Hirschl & Adler Modern in New York.

Mr. Brosen’s teaching career spans over 25 years and includes teaching drawing and watercolor on the faculty of The National Academy of Design, Pratt Institute, Lehman College and, for the past several years and currently, The Art Students League of New York.
Here are some images of the famous Inn- the Waterford Inn 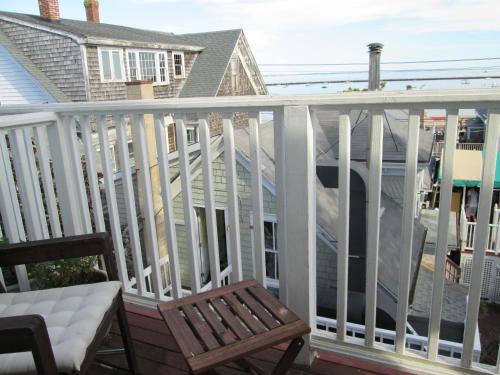 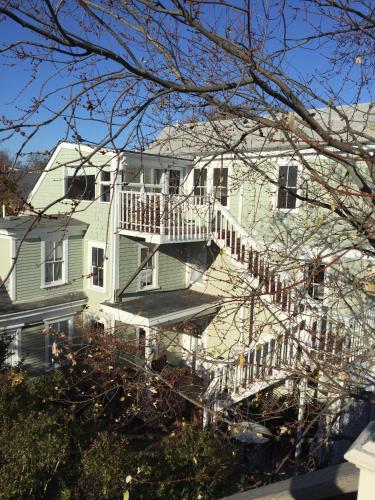 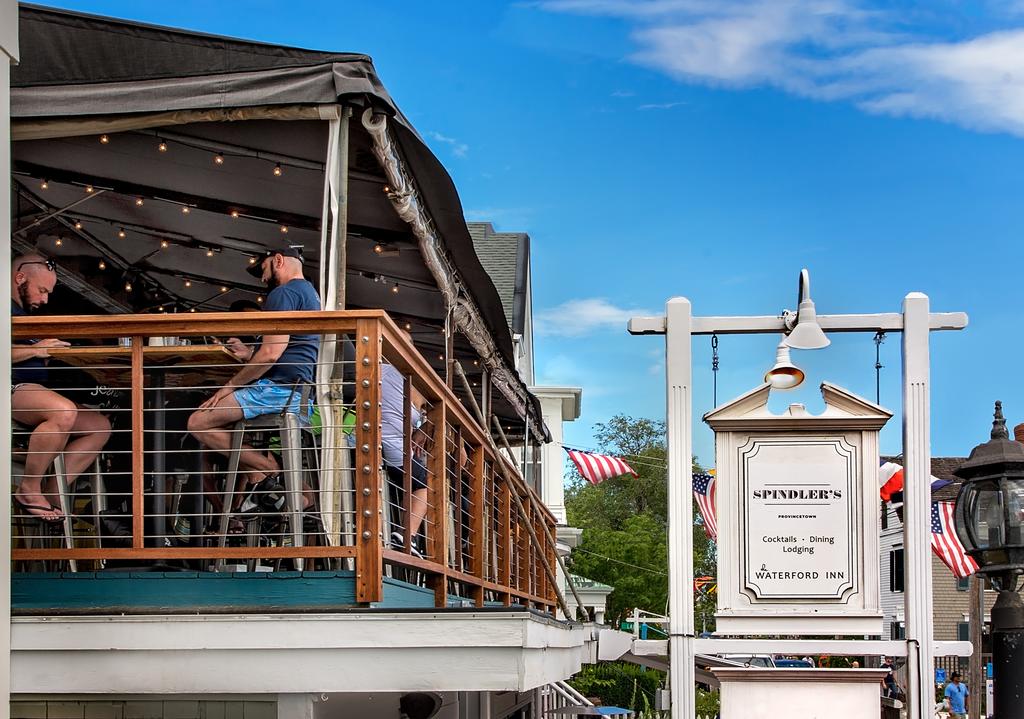 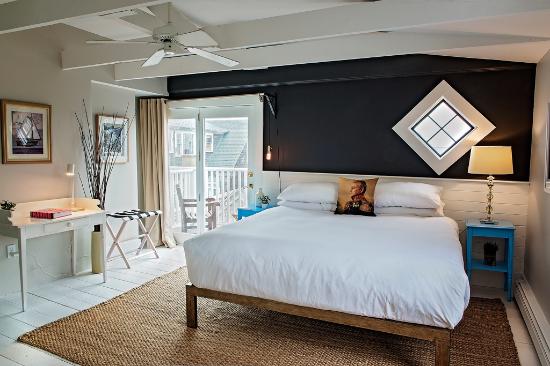 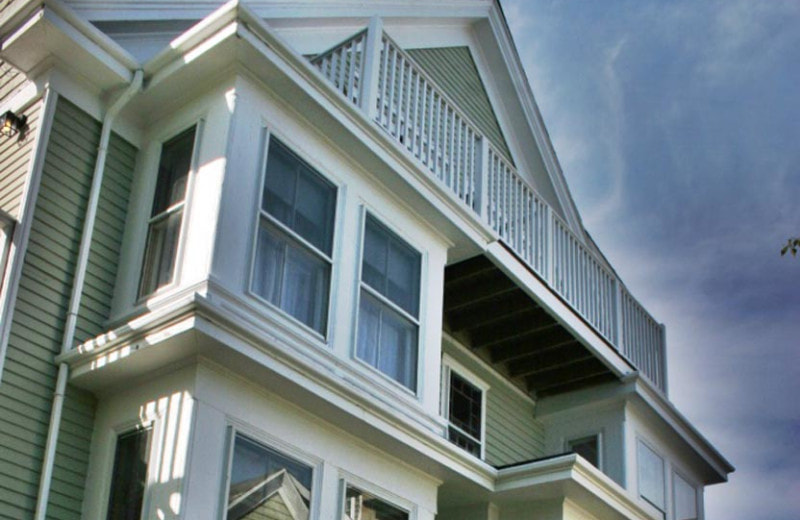 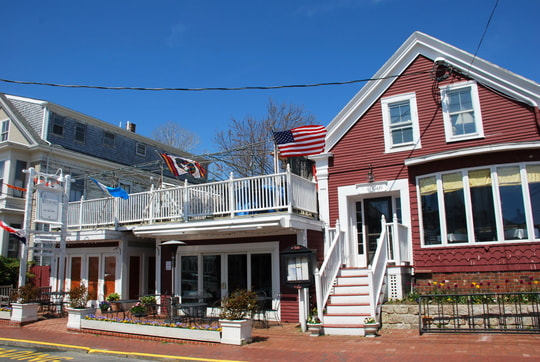